I love Charmed. It is the only Television series I've bought the entire set of. Love that show, love the idea of good witches.

And White Magic began to form in my head. It is the first in a five book series.

Lily, a fifteen year old, is obsessed with witches. Charmed, yes, but I mean all witches. I Dream of Jeannie, Sabrina the Teenaged Witch, Witches of East End...........that is the world she wants to be part of.

Lily dreams of becoming a witch. She has her own spell book, none of witch - oops, I mean which- actually work, but it's her very own, and she's spent years working on it. She's tried to give up on her dream, but that's impossible. It's part of who she is.

It's a secret, of course. What teenager wants to be shunned for daring to be different? And wanting to become a witch is as different as it gets. Over the years her peers and classmates have noticed how odd she was, but there is one close friend that Lily can be open and honest with.

Here comes the new guy to town, And Lily's friends end up in the hospital, deathly sick. Good guys, and bad guys, and the battles that follow. White magic fighting dark magic.

And you'll be able to meet Lily soon - as soon as the edits are finished.

This book is for the Charmed ones, my obsession that wouldn't let go!

Anyone else remember how great that show was? 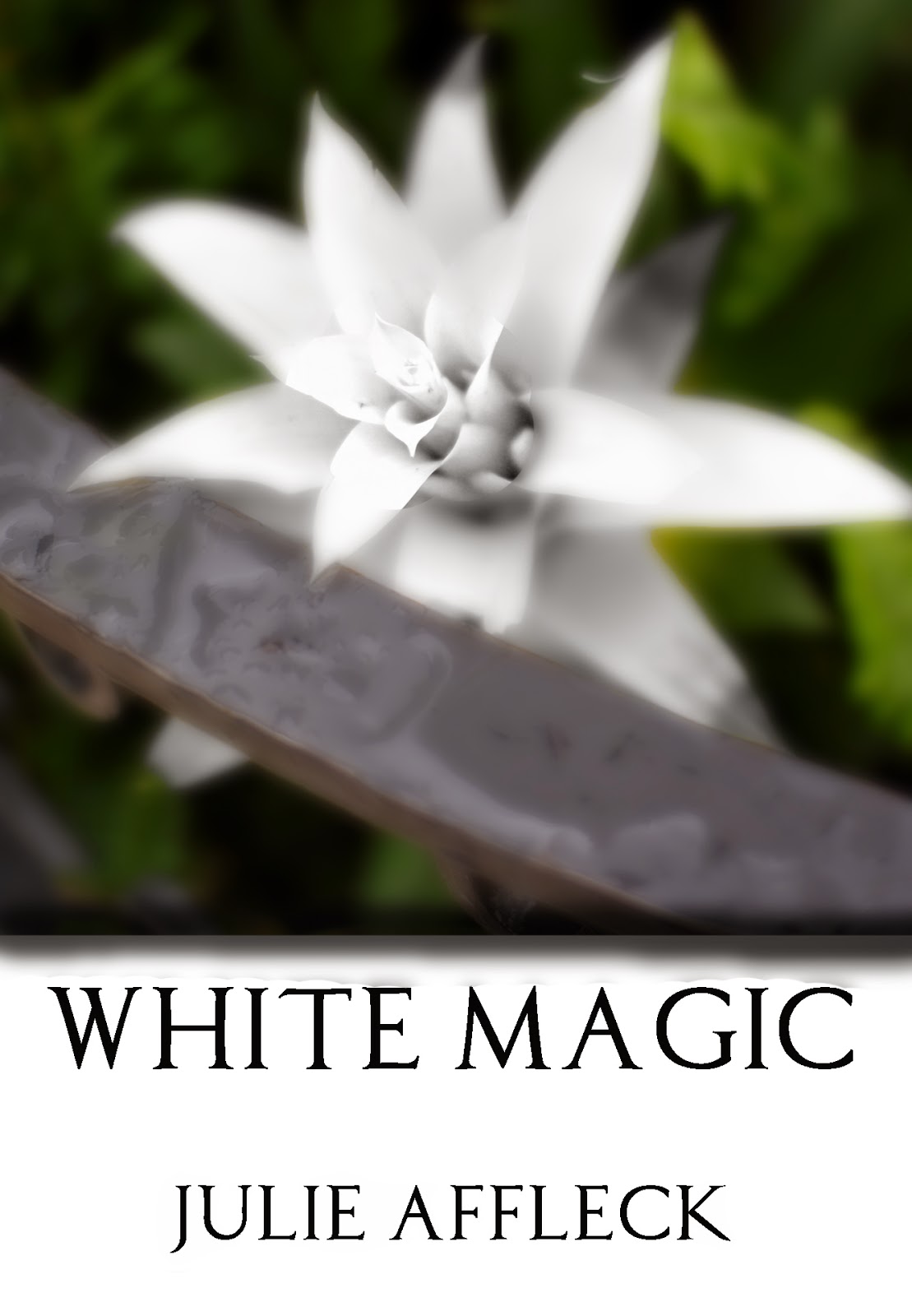